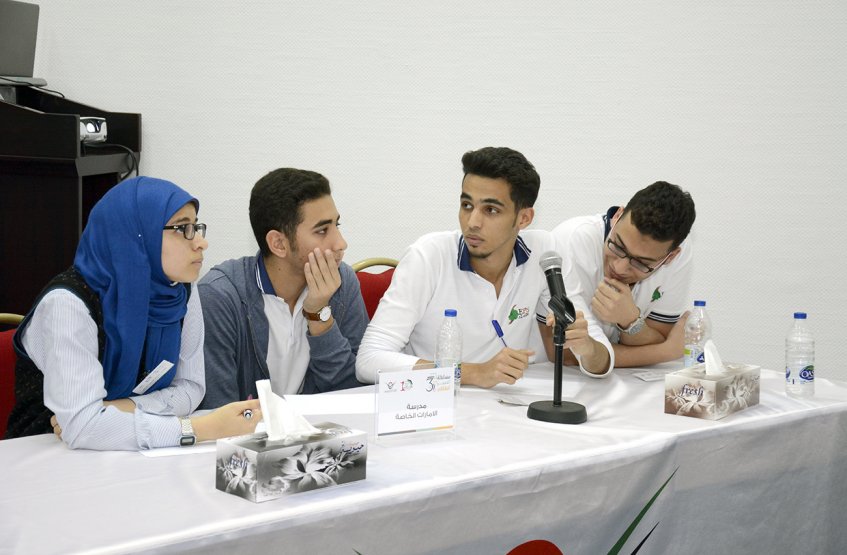 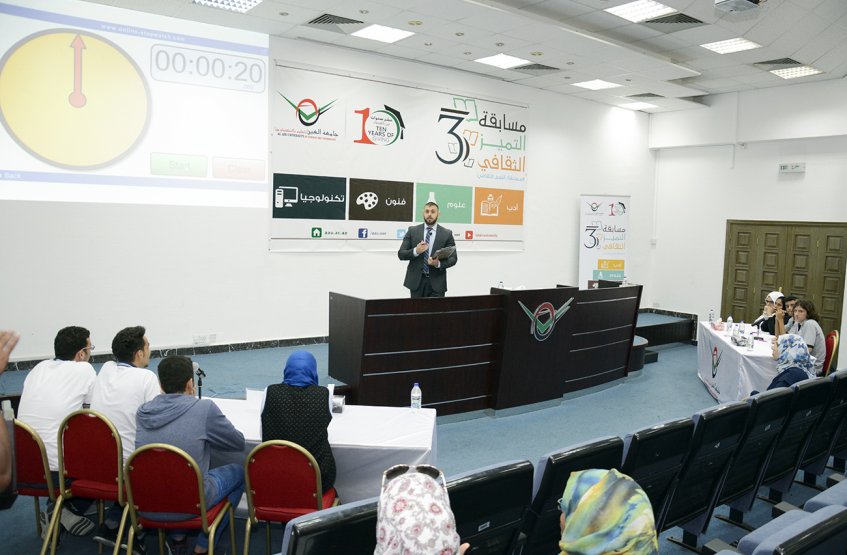 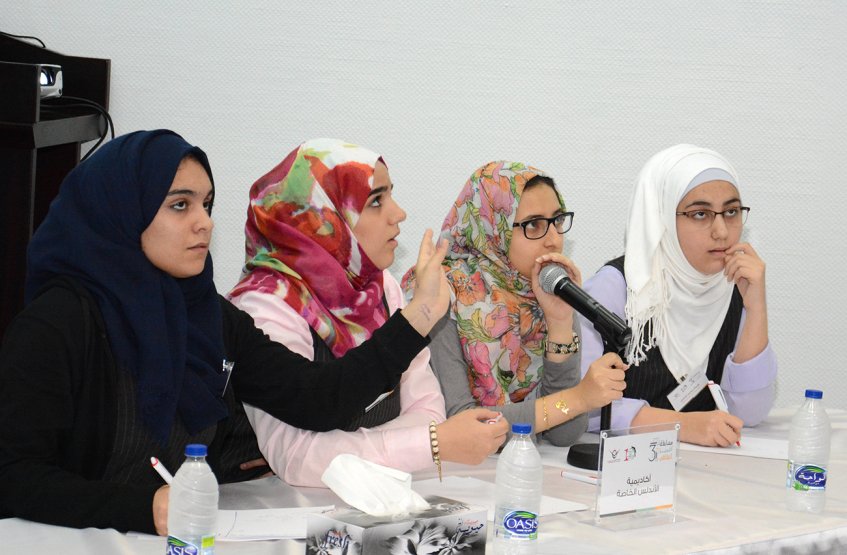 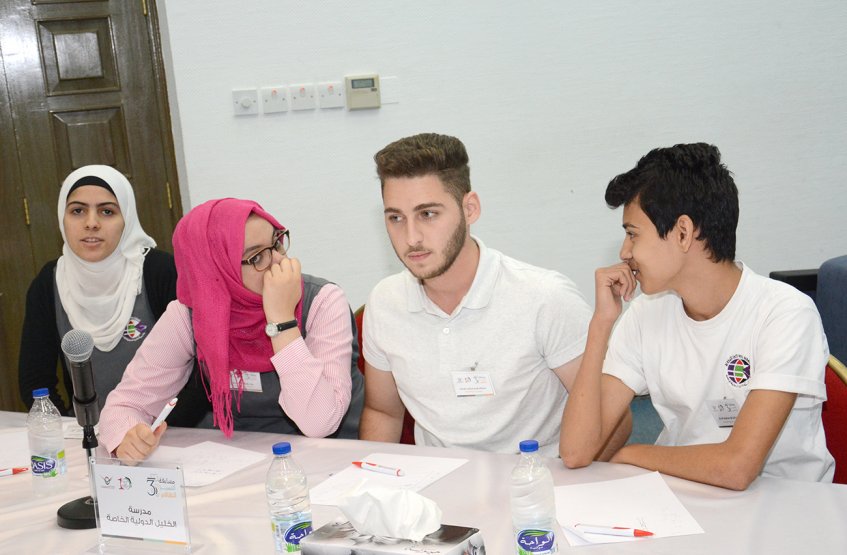 Al Ain University concluded the “Scientific Excellence Competition” for the third time at the Al Ain campus, which has been continued until March 14th, 2016. The participants were the high school students from Al Ain Educational Zone.

The prizes and certificates were handed during the closing ceremony of the competition, in addition to honoring the teachers who accompanied the students involved throughout the contest period.

In this context, AAU Chancellor, Dr. Noor Al Deen Atatreh said that the university has always supported the outstanding students and the dissemination of culture and creativity. He also said that the participation in such competitions refines the students’ personalities, and enhances their sense of responsibility.

For his part, Prof. Ghaleb El Refae–AAU President–said that Al Ain University was and still sponsors the talented ones and works in motivating them, since the mission of the university aims to encourage the spirit of competition and challenge and the determination of the students who represent the real addition to the sciences and knowledge.

On the other hand, Dr. Ibtehal Aburezeq, Dean of Student Affairs and Director of Development and Follow up- was pleased to host the students from different schools. She added that organizing these kinds of competitions significantly contributes to the development of the students' personalities as well as their mental abilities and cultural thoughts, as well as encouraging them to seek scientific interest.

The idea of the competition is to compete among the selected teams from each school by asking a variety of questions in literature, science, arts and technology, and the questions were divided into two sections, a multiple-choice and speed questions, in addition to the separation question in the case if the score is tied.