AAU organized a lecture about (Combat Discrimination and Hatred) 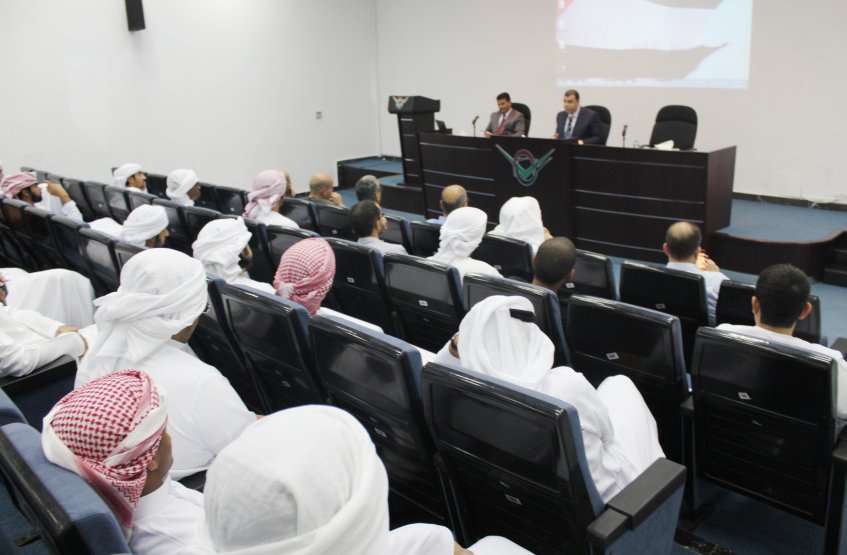 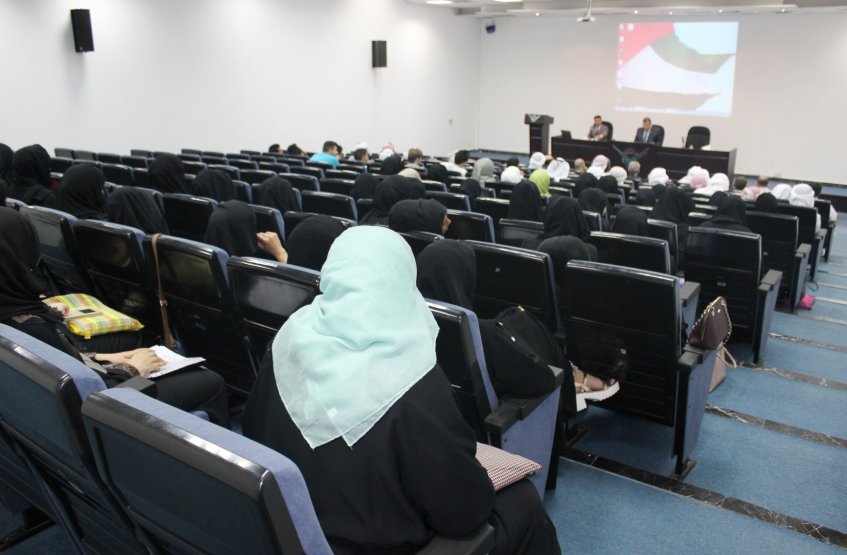 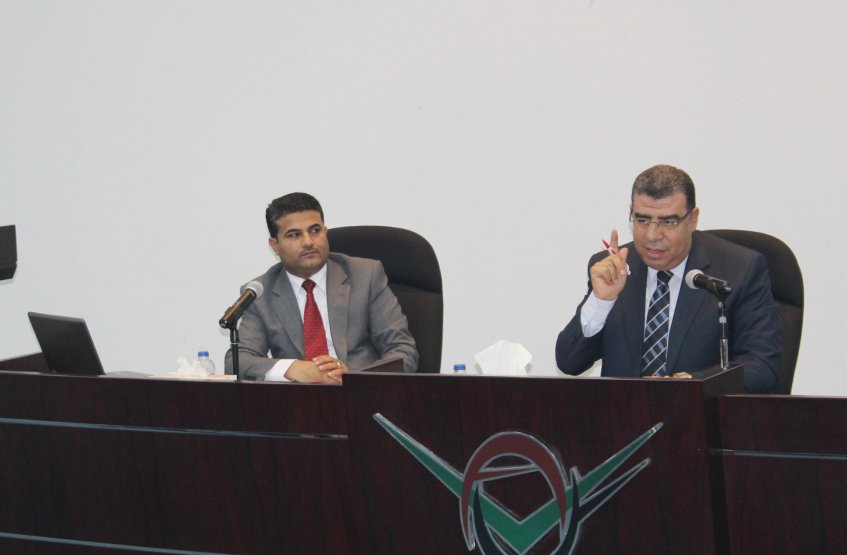 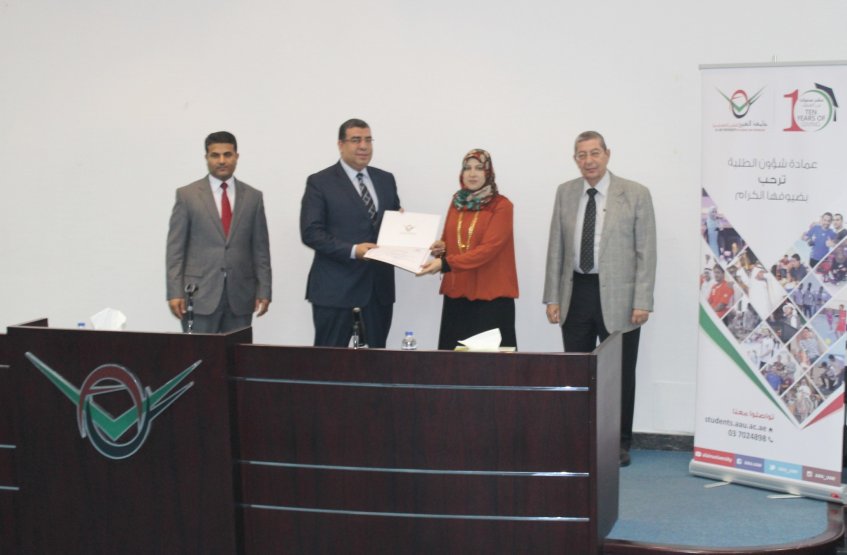 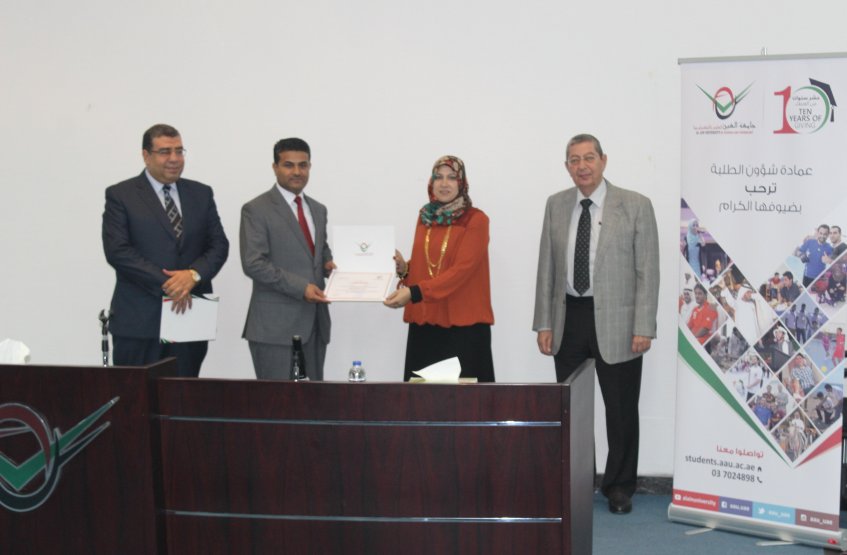 The Deanship of Student Affairs at Al Ain University organized a lecture about (Combat Discrimination and Hatred), presented by Chancellor Mohammad Al Bayaa –the legal consultant at the Abu Dhabi Judicial Department and in conjunction with Dr. Mohammad Al Kharsheh from the College of Law. The lecture was attended by Dr. Hussein Al Mougy, Dean of the College of Law, Dr. Ahmed Al Jobair, the Deputy Dean, and a group of faculty members and students of the college.

The lecture started with Chancellor Mohammad Al Bayaa, who stressed on the importance of practicing the law more than using the theoretical method only by citing the example of the crime and how to deal with it in practice.

Then he talked about the new law, especially the law of the United Arab Emirates and its constitution, which is fueling the national sentiment and urges on the social justice and equality.

As for the second part of the lecture, which was given by Dr. Mohammed Al Kharsheh, it was about the infringement of religions, which is one of the most dangerous methods practiced by the media, and the keenness of the UAE's legislature to protect the Islamic religion and other religions, and the penalty which is set for the crime of infringement on religions and cases of exemption from punishment , he also spoke about the freedom of belief and the freedom of expression which is guaranteed and protected by the legislator of the UAE.

At the end of the lecture, both of the presenters stressed on law number (2) which was issued by the legislator of the UAE in 2015, which is the first law of its kind issued regarding the issue of Combat Discrimination and Hatred.

It is noteworthy that the lecture had a great amount of audience, and it was concluded with the questions and discussion, which has seen significant interaction of academics and students.

Organizing a training course entitled How to start your e-commerce

AAU raises a slogan “We Believe in AI”

Khalifa Library Enhances the Usage of E-Resources at AAU