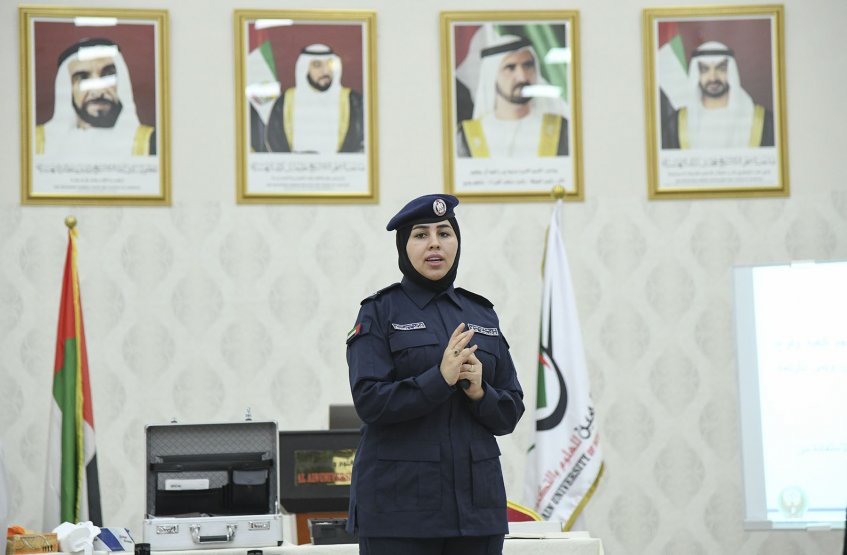 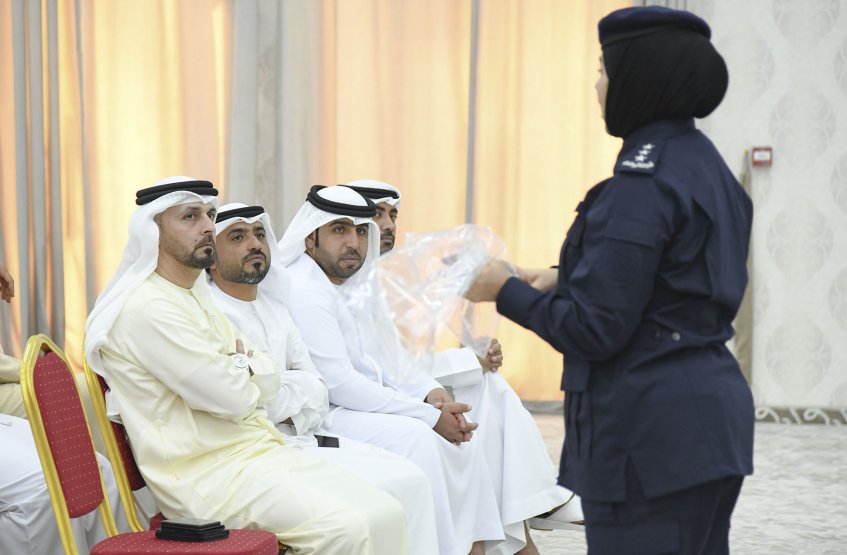 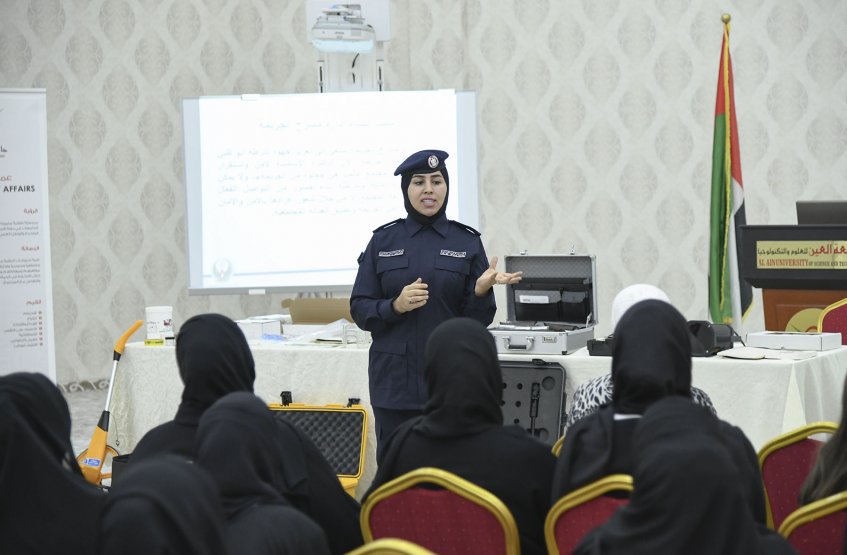 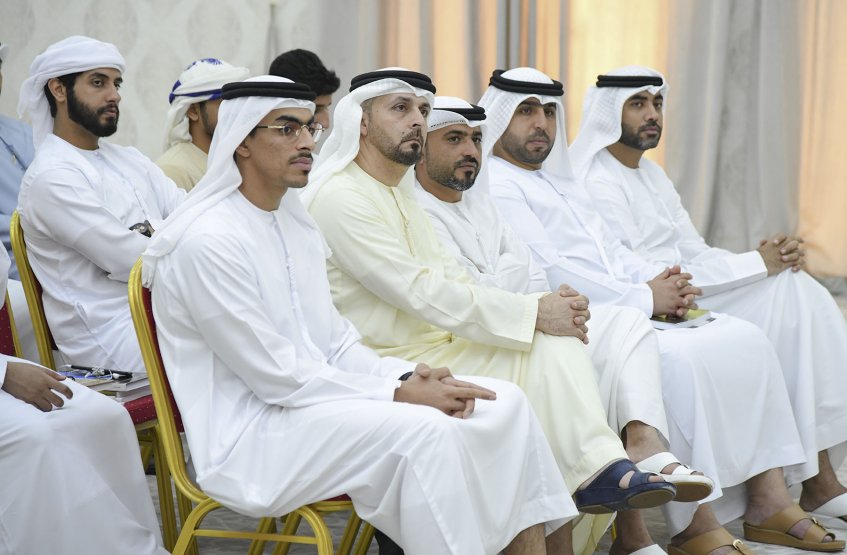 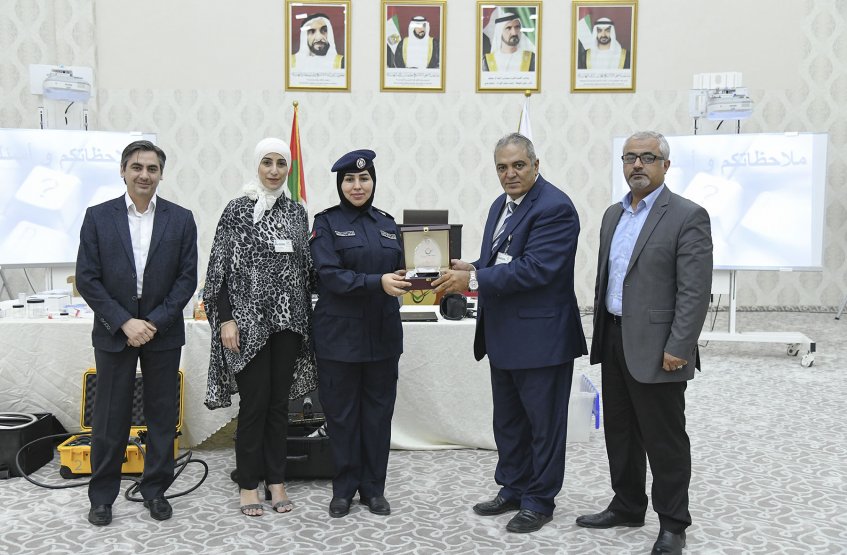 The workshop included the definition of the crime scene action and the purpose of it, which is to raise the awareness of the students and the university's family about how to deal with various security events and methods of managing risks in a right manner. Attendees were also introduced to the most important equipment and supplies used in the crime scene.

At the end, the attendees praised to hold such workshops, which promotes the concepts of cooperation in the university’s environment, socially and academically with the competent authorities.

AAU raises a slogan “We Believe in AI”

Khalifa Library Enhances the Usage of E-Resources at AAU